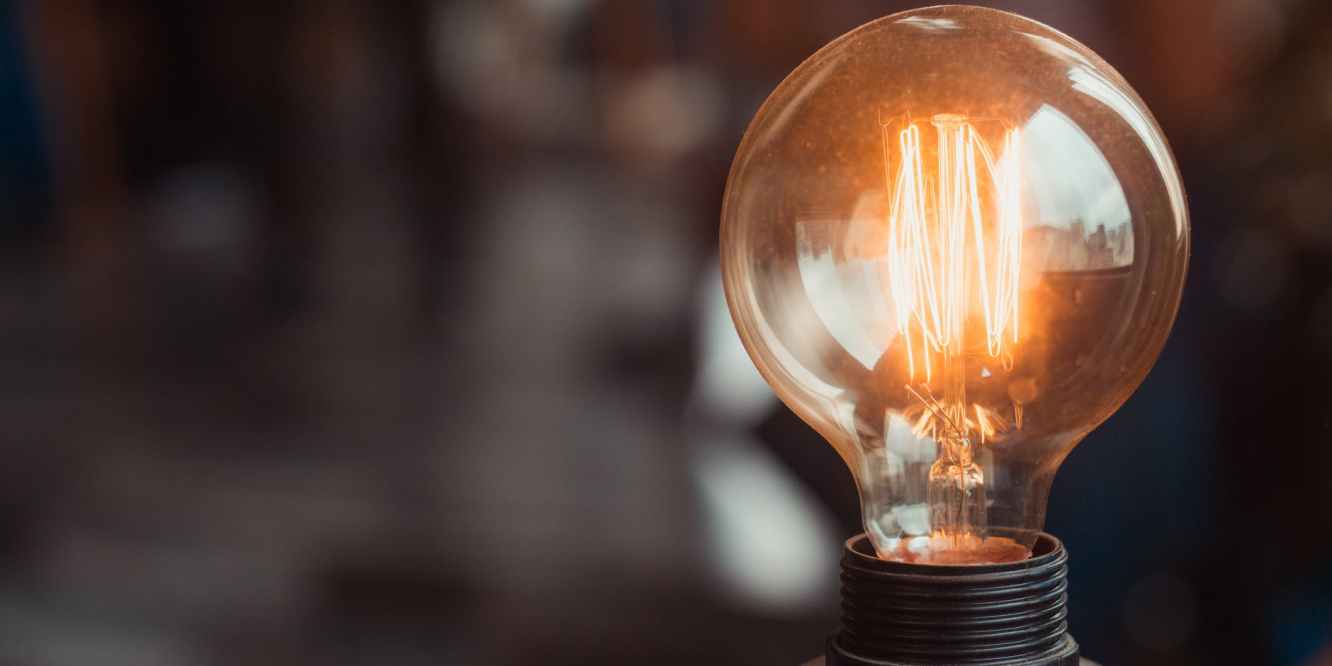 Tony Reames, a senior adviser to the Department of Energy’s Office of Economic Impact and Diversity, is working on a series of energy justice initiatives at the department. Reames is on leave from the University of Michigan, where he serves as an assistant professor at the School for Environment and Sustainability and established its Urban Energy Justice Lab. University of Wisconsin-Madison

ENERGYWIRE | Tony Reames grew up in rural South Carolina, in a county that was home to the state’s largest landfill and its biggest maximum security prison.

It wasn’t until he was in college that he learned there was a name for the issues facing counties like his: low-income communities of color that often bear the brunt of energy challenges and environmental pollution.

Now Reames is in a position to do something about it. In June, he was appointed a senior adviser to the Department of Energy’s Office of Economic Impact and Diversity, which is responsible for seeing that energy investments reach front-line communities grappling with pollution and climate change. The job positions him to apply years of research on racial and economic disparities to President Biden’s pledge to direct clean energy spending to underserved communities.

“There was no way I could say no to this opportunity,” Reames said. “This is a moment.”

Reames is on a leave of absence from the University of Michigan, where he is an assistant professor at the School for Environment and Sustainability. During his tenure there, he established the Urban Energy Justice Lab to bring greater focus to energy issues through the lens of social and economic inequality.

During a phone interview, Reames talked about his interest in energy justice and what the office is doing, including launching an “Inclusive Energy Innovation Prize” this fall to award up to $2.5 million to groups that support innovation in communities historically underserved in climate and energy technology funding.

How did the idea for energy innovation prizes for community-based groups come about?

This really came out of several roundtables and discussions with groups to understand what are some of the barriers that still exist in accessing [Department of Energy] dollars. We really want to learn from people on the ground: What are the ideas that people have, and how can the department support those?

This prize allows community groups, cities and other entities on the ground to share their ideas and compete for an opportunity to see those ideas through to work. This is totally grassroots-focused. It’s really to foster grassroots innovation for local solutions.

What are you hoping the winners will do with the prizes?

We really hope that these prizes will support addressing the big challenges of climate change, matched with energy justice. How do we begin to reach the goals of decarbonization by 2030, 2040, 2050, but making access to renewable energy and clean energy more affordable, more accessible and creating new jobs in those communities?

How does this fit into the larger Justice 40 initiative, the Biden initiative that calls for 40 percent of climate-related investments to go to underserved communities.

This is totally aligned with Justice 40. The prize is hosted by the Office of Energy Efficiency & Renewable Energy, but in close collaboration with the Office of Economic impact and Diversity, where I sit. Justice 40 is about bringing 40 percent of the benefits of clean energy and climate investments to disadvantaged communities. More of these opportunities that really focus on inclusion, energy justice and climate change will fit right in line with the Justice 40 initiative.

What do you say to critics of Justice 40 who question whether the spending will actually reduce inequality?

That’s why I try to stress the benefits being delivered. It’s not just a million dollars going to an entity located in what could be considered a disadvantaged community. It’s really “Do those investments provide benefits like pollution reduction, greenhouse gas emission reduction, increasing energy affordability and energy access, addressing disparities in job training and job access?” The Justice 40 initiative is very focused on understanding the metrics of benefits, but then actually measuring those benefits beyond just the dollar investment.

Tell me about your work at the University of Michigan, where you established the Urban Energy Justice Lab?

My research portfolio focused on the racial, socioeconomic and geographic disparities in energy access and affordability, really drilling down: What do the disparities we see say? What are the racial disparities in solar adoption? Then trying to trace it back to the production and the persistence of those disparities, to make policy recommendations for how we can address inequalities in our energy system.

President Biden is undoing the Trump administration’s efforts to roll back the use of energy-efficient lightbulbs. I understand you did a study on [light-emitting diodes] in low-income neighborhoods?

We all have to change our lightbulbs out, but it really depends on the cost and what’s available when you go to the store. In the study we did in the Detroit area, we found that LED bulbs, which are most efficient, were twice as expensive in poorer neighborhoods than they were in more wealthy neighborhoods in the suburbs.

Part of that was the type of stores that are available in different communities. But a policy implication of that was that the utilities have rebates on LED bulbs, and because they partnered with big box stores — Lowe’s, Home Depot — bulbs are actually less expensive because of those rebates. But they didn’t partner with smaller stores in the urban core, in lower-income neighborhoods. That’s an immediate policy change that can be made to reduce those costs.

The whole idea of energy justice is to be proactive and be thinking about those unintended consequences. Bringing that into this job and to DOE is important. So when, for example, we create new funding opportunities, we already know some of the pitfalls that could occur. If we aren’t advertising in the right places so people know about those opportunities, how do we make sure that we do that differently the next time?

If some of the requirements in [a DOE] application immediately limit who can apply, how do we remove some of those barriers? It’s really starting from a place of inclusion at the beginning of the process.

How do you get more renewable energy and energy efficiency improvements into low-income communities?

One of the challenges in lower-income communities and communities of color is an inability to address the upfront costs. [That could mean] credit worthiness to get financing so you have no upfront costs; or the deferred maintenance on your home that may not allow you to be able to get rooftop solar because you need to replace your roof.

Then there’s also a marketing challenge for the industry: How do you ensure that you go to communities that might not check every box when you’re looking at your market potential?

I started this work during the Great Recession. I was living in Kansas City, Mo., and attending the University of Kansas. My research was focused on what was happening with stimulus dollars in communities, looking at some of the weatherization assistance dollars that came to Kansas City.

[I interviewed] an elderly woman who told me that when she saw the utility truck, her heart rate would go up. I said,”Tell me more.” And she said, “Well, even if I had paid my utility bill, and I knew they weren’t coming to shut me off, I knew they were coming to shut off a neighbor, which would still impact me because either I would be storing their groceries in my refrigerator, having to run an extension cord to their house or do something else to help them while their utilities were shut off.”

That level of impact that energy has on people’s lives and communities really got me wanting to understand more about this connection between the persistence of racial and income inequality and our energy system. That whole idea of “What does a just and equitable energy system look like and how do we get there?” That’s kind of stuck with me since that day.

Critics say the Biden administration’s plan could make electricity more expensive. How does your work address that?

The whole idea behind Justice 40 is that we can’t have an energy transition that is not itself centered on equity and justice. Everything can’t be in the tax code, because we know that lower-income people have a higher threshold to qualify for tax rebates. And so it’s thinking through the points of inequity that could be introduced by doing things the way we’ve always done them.

What did you think when you got the call about working in government?

The burden is heavy, right, because we’re talking about transformational change in our energy system.

This is the moment that we have to really shift the way we think about energy, the way we deliver energy. And to think about it being all-hands-on-deck, everybody gets to participate in the opportunities of the transition. And there was no way I could say no to this opportunity, because this is the stuff I’ve been writing about. This is a moment.

This Q&A has been edited for length and clarity.